Yesterday I rode to Batroun, a small beach-town north of Beirut.  One of the good things about the COVID19 regulations is that there is much less traffic on the freeway and riding the bike becomes less dangerous.  It was a hot day, the air was warm, but at 60 miles per hour the apparent wind was cool.  At that speed you also get a very good sense of the force of the wind pressing on your upper body.  I wouldn’t want to experience 60 miles/h winds at sea.

Despite the regulations and restrictions, quite a few people were enjoying the beaches and the sea.  Beaches are supposed to be closed but there is just so much governments can do to enforce the lock-down.

This morning, Natalia, Virgilio (the dog) and I drove to Faraya, a town in the mountains north east from here, for a hike.  Virgilio was not supposed to come.  He is not designed for long hikes, hates the heat, and barely tolerates de car.  But Natalia insisted and the institution of marriage is based on the art of compromise.  As predicted, halfway to Faraya Virgilio got sick and we had to stop so that Natalia could clean the mess.  Natalia, because we all need to be accountable for the consequences of our decisions.

Also as predicted, some 30 minutes after we started the hike Virgilio refused to continue  walking.  I wonder whether part of the problem is the vest Natalia puts on him to “keep him cool.”  You moisten the vest before you put it on, and that supposedly does the trick.  I wouldn’t wear such a thing on a hot day even if riding.

Yesterday I wrote to the French embassy to ask whether they had plans for French citizens trying to leave the country.  I did it, without conviction, because of the uncertainty surrounding the plan to open the airport on June 8th (see las post). Indeed, since the government started to relax the regulations the number of infections went up — as it should be expected.  They got worried and enforced a new lockdown.  They will reassess tomorrow Sunday.

Bottom line, I wrote in the morning and in the afternoon I received an e-mail indicating that two planes from Middle Eastern Airlines had arrived earlier this week bringing Lebanese citizens from France.  They were planning to fly back to Paris, one on Monday and the other on Wednesday next week, and they were selling tickets.  I called the airline and they have plenty of seats for both days though they cost USD 1,200 (“round” trip). The question is:  should I stay or should I go?

From Paris I could fly to Guadalupe and from there to the French side of St Martin where Antares is waiting.  At the same time, I would like to be in DC before June 16th for my daughter Sofia’s 10th birthday and there are no flights from France to the US.   I have a few hours to decide the best course of action… 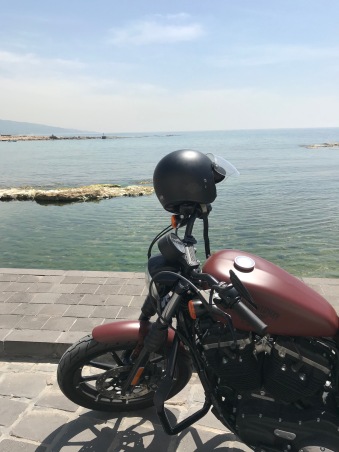 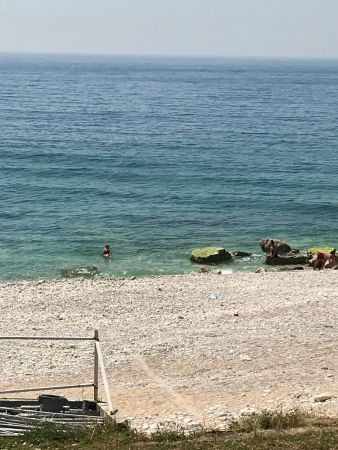 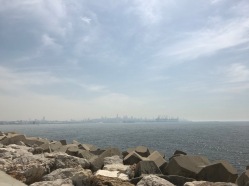