There are better connections to fly from Beirut to DC, but Qatar airlines offers better prices and, even if the journey takes longer, the quality of service is above average including in economy class.  Champagne, for instance, rarely seen outside of first and business class in other airlines, is offered with largesse.  Fly attendants do seem to want to make sure that you are reasonably comfortable and rested.  You can charge phones and computers; there is a large inventory of old and new movies to satisfy all tastes; and the food they serve somehow scapes the harmful effects sequels of low-pressure and reheating.

So last Saturday I flew Qatar airlines to visit my daughters. I am now in Doha waiting for my connecting flight to Beirut.

We didn’t do much in terms of outdoor (or in-door) activities because they were sick for the best part of the week.  A virus of sorts that caused caught and fever.  Just yesterday the youngest and I went to the space museum and saw a documentary about D-Day — June 6, 1944.  Even now it is difficult to grasp what it took in terms of planning, logistics, resources and human lives to break the german Atlantic defense and eventually end the second World War.

I also didn’t achieve much in terms of work.  I dealt with some e-mails, had a couple of phone calls, answers some questions that my students had about a couple of of assignments I gave them to work on during my absence, but that was all.  Instead, I started and finished a book by Olivier de Kersauson, the French sailor.  He writes about his voyage around the world in the 75 feet trimaran Poulain back in 1989. Contrary to most books written by sailors, this one reads well sometimes almost feeling ike a Houelbeq.  It is not a day by day report/log of the trip but more of a reflection about the transformations men experience when they go to sea. By coincidence, I watched a recent interview on YouTube about a new book Kersauson just published.  I hope there is a Kindle version I can buy.

Talking about books, during the flights I have also been reading The Body:  A Guide for Occupants.  It is a good book I recommend to those who like non-fiction.  Often you are left wanting to know more about how a specific part our our body works, but given the complexity of our inner systems and the scope of the book it is not fair to expect more. 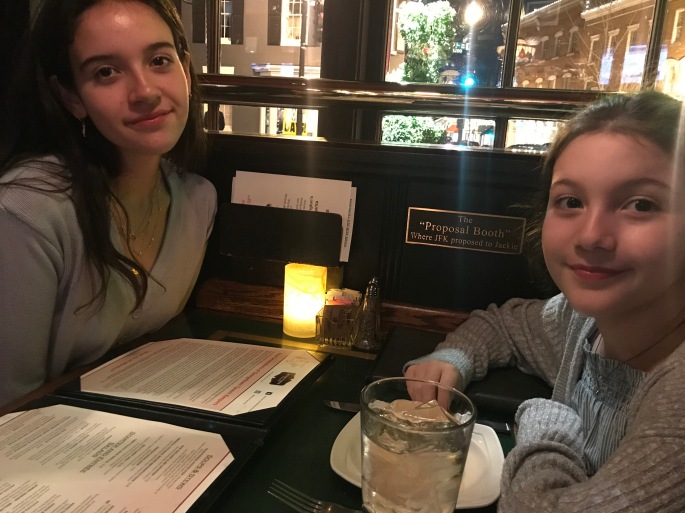